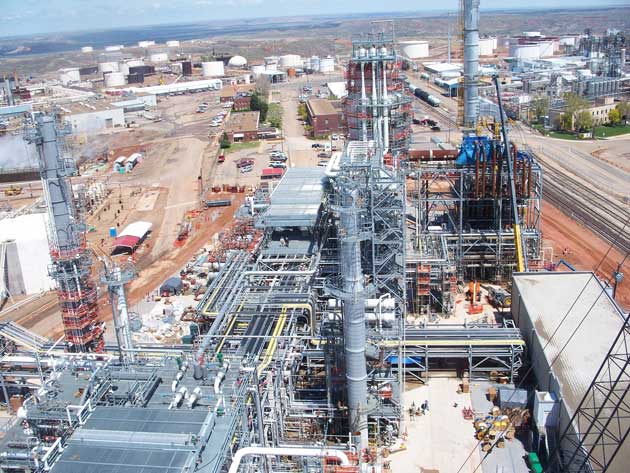 Do you know what?  We had to live on a dirt street!   The sand blew all the time in Borger.  No WPA brick streets where we lived; just dirt roads except downtown where the shoe store was that MartinLuther worked at. [Remember everyone had two names and they were said real fast together.]  Kids could work back then.  Rain came down in torrents and the loudest thunder I had ever heard.  I ran like crazy and jumped in bed with my mama and daddy and looked up at the picture of Jesus with sheep on the wall next to their bed.  They always told me that Jesus was a shepherd but we didn’t have any sheep.   I knew I was safe with Mama and Daddy, and Jesus.

It snowed in Borger.  Borger is in the panhandle, northwest part of Texas.  In the winter the wind and snow blew down all the way from up in Canada.  Mercy it was cold.  But that’s OK ‘cause I stayed inside where it was warm and besides, I had the mumps.  We lived right next door to the church and on Sunday morning and night I could hear Mama playing the piano while the people sang,

“What a fellowship, what a joy divine,

Leaning on the everlasting arms!

What blessedness, what a peace is mine,

Leaning on the everlasting arms!”

Sometimes I cried because I wanted to see my mama.  The mumps got over and sunshiny spring came.  I went back to church again and my older brother, MartinLuther, liked to sit with Mama on the second seat while Daddy preached.  The only thing is he always went to sleep and put his head on Mama’s lap.  He was about 15-16 years old.

One day, Mama got sick and was about to throw-up.  I got in her way and she tried to push me out of the way.  Both of us made it to the back porch where the hand-cranked washing machine was.  All of a sudden sshwhooosh-kuwawsch-urrupt vomit went all over me.  As a 4 year old, I didn’t care – I laughed, but my mama and Daddy and NanthaLee, my sister, just felt awful.

While that kid who owned a motorcycle burned circles round and round between the parsonage and the church, Mama washed clothes on the back porch.  She had to be careful though, because if the sand was blowing or the carbon black plant was puffing smoke she couldn’t hang the clothes out to dry.  They’d get all dirty again.

World War II had started but the “gubmint” hadn’t rationed gasoline and sugar yet.  The war was so bad that MartinLuther had to go to the war; or wanted to go!  I think he was only about 16 or 17.  With a parent’s approval a kid could join the service of his choice before the age of 18.  That way they could avoid the draft.  Since my daddy had been a doughboy in WW I, (First World War), he had a real bad taste for war.  But MartinLuther wanted to go so Daddy asked him to join the Navy.  We were terribly sad as he left for war.  Everybody was crying.  Didn’t know if we’d ever see him again.

On the same day they took MartinLuther away, we got into our blue ’40 model Dodge and headed for Levelland to see Arch, a long-time friend of my folks.  Hallelujah!  We happened to see MartinLuther again because the car taking him to war passed us heading for Amarillo.  We all waved and waved.  Mama cried.

My mama and Daddy helped Arch as much as they could.  Arch was “called” to preach through my dad’s ministry in Cisco and had been a pastor of a neighboring church.  Unfortunately, his wife took off and left him so he had to start selling life insurance for American National Life Insurance Company.  Back in those days divorce was the “unpardonable sin” in the church so Arch had to resign his church.  And thennn, and thennn – Arch committed sin on his own – the “unpardonable” sin; he got married to another lady.  Oh.my.lard!  [In Texas the name Lord always sounded like lard.  Actually, it always confused me because we couldn’t use cuss words like golly, gosh, heck and dadgumit, but we could say lard.  Maybe it was because when Texas country folks said Lord it sounded like lard.  Anyway, Arch could never, ever, pastor a church again.  Arch and his new wife had a 3-4 year old little girl.  While everyone was in the living room visiting, all of a sudden we heard their little girl screaming bloody murder.  She was screeching out, “I didn’t do it!  I didn’t do it!”  All of us ran into the room expecting to see all hell breaking loose.  There she sat, on the floor, with the family album of pictures.  She had taken scissors and cut most of the album of family photos in little bitty pieces, howling and squealing, “I didn’t do it!”  It always helps to have someone to blame.

I never got to know anyone in Borger ‘cept Myra Lukenbill when we played in the nursery.  We were about four years old, but I really don’t know.  Myra had red hair and was a child prodigy; whatever that meant.  Piano.  She grew up to be a concert pianist and taught music.  I think she had a bunch of kids.  Her folks were good friends with my mama and Daddy.

Some other folks also came to church, but they couldn’t join because she wore a gold wedding band; “gold and pearls and costly array” weren’t allowed – ‘specially lipstick.  My daddy always had a hurt in his heart over those rules, but the big cheeses had their laws and Daddy had to go along.  The funny thing was their son sang in the same quartet as I did at college – Collegiate Quartet – from about the fall of 1956 to the end of summer 1957.

So much for Borger.  Time to move again.  The sands of Borger and carbon black plants were left behind for the Louisiana bayou.  I was only – maybe 5?  Or less.

View all posts by Marshall Pryor

Write It On My Heart

Write It On My Heart